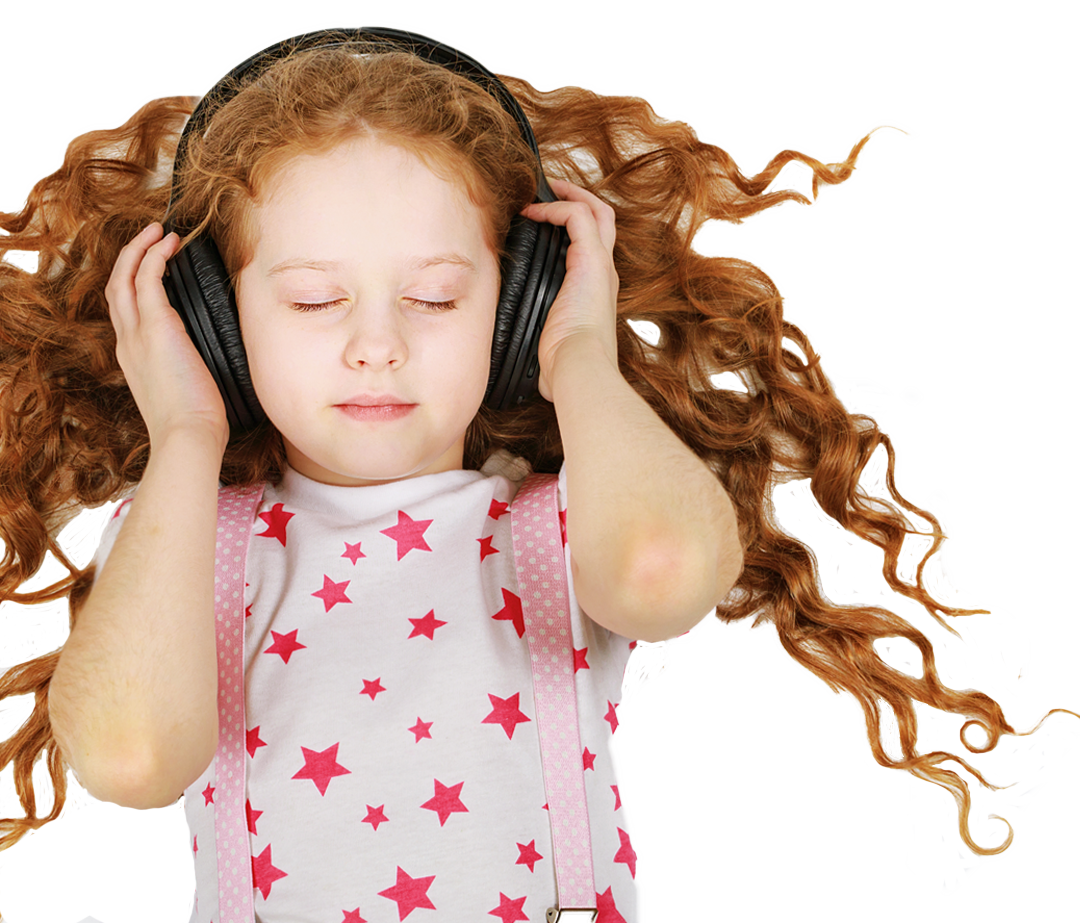 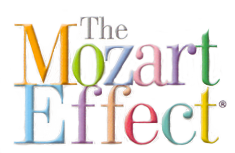 Designed to achieve a particular effect, including enhancing intelligence, inspiring creativity or exploring body movement and motion, this series combines up-to-date medical and psychological research in creativity and intelligence to provide a rich listening and learning experience for children. 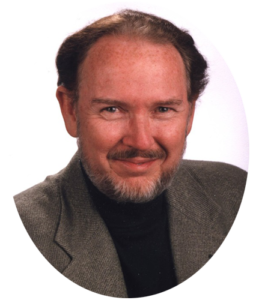 Don Campbell is a recognized world authority on the transformational power of music, listening, and The Mozart Effect®.

In Campbell’s unique view, music is not only a rich and rewarding aesthetic experience but a bridge to a more creative, intelligent, healthy, joy-filled life. His singular mission is to help return music to its central place in the modern world as a resource for growth, development, health and celebration.

A native of San Antonio, Texas, Campbell spent his high school years in Europe, studying classical music with the legendary Nadia Boulanger and Jean Casadesus at the Fountainebleu Conservatory in France. A graduate of the University of North Texas, he began his professional career as a music critic and teacher for seven years at St. Mary’s International School in Tokyo.

Over the years, Campbell’s interest in sound and healing have taken him to more than forty countries, including Greece, Haiti, India, Indonesia, Israel, Russia, Thailand and Tibet, where he has delved into the roots of indigenous cultures, collaborated with local musicians and healers, and worked with children. In his own country, Campbell participated in programs such as the Guggenheim Education Project in Chicago’s inner city. Drawing from varied experiences and work with prominent musicians, therapists, and mind/body researchers, Campbell founded the Institute of Music, Health and Education in 1988, and served as director until 1995.

Known to the public through his frequent television and radio appearances on such shows as NBC’s “Today Show”, “Pure Oxygen”, and NPR’s “All Things Considered,” Campbell educates audiences worldwide about the transformational aspects of music. He has been invited to speak for hundreds of organizations, including schools districts, music and human development institutes, symphony orchestras, corporations, health care facilities, and general public events.

Campbell is presently the Acoustic and Musical Director of Aesthetic Audio Systems, an innovative company that provides quality music to healthcare facilities and a consultant to the Toyota Corporation and Fujitsu Ten Corporation of America. He serves on many national boards including: American Music Research Center at the University of Colorado, ARTS for People and the Duke University Medical School. In 2004, he was honored with the Distinguished Fellow Award from the National Expressive Therapy Association. He has also been awarded “Director Emeritus” of the Boulder Philharmonic Orchestra. Most recently, Campbell was the recipient of Outstanding Alumni in Music from the University of North Texas. He currently resides in Boulder, Colorado. 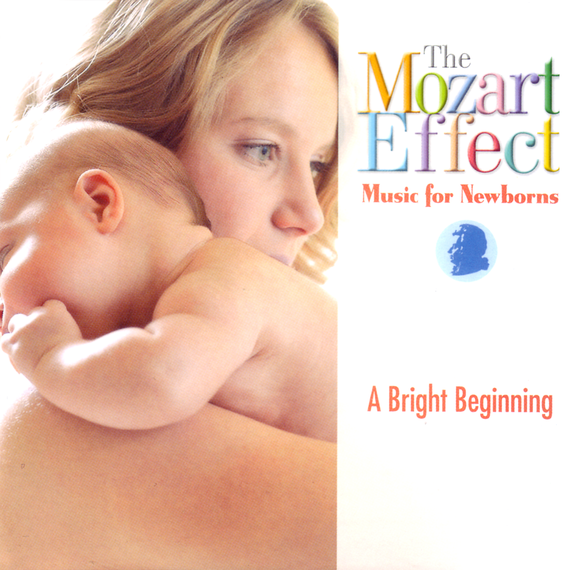 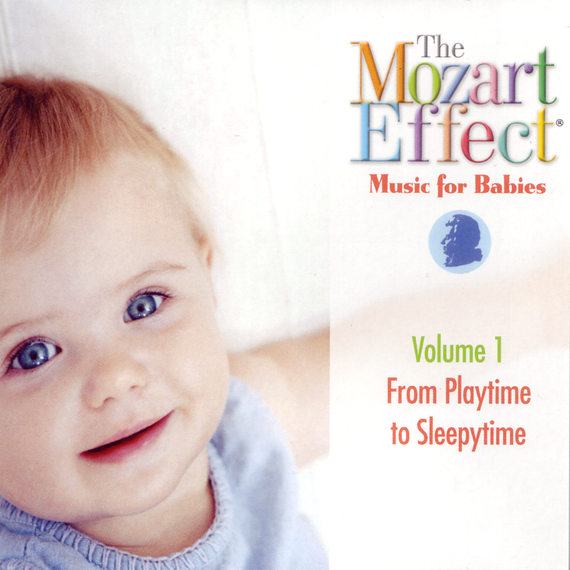 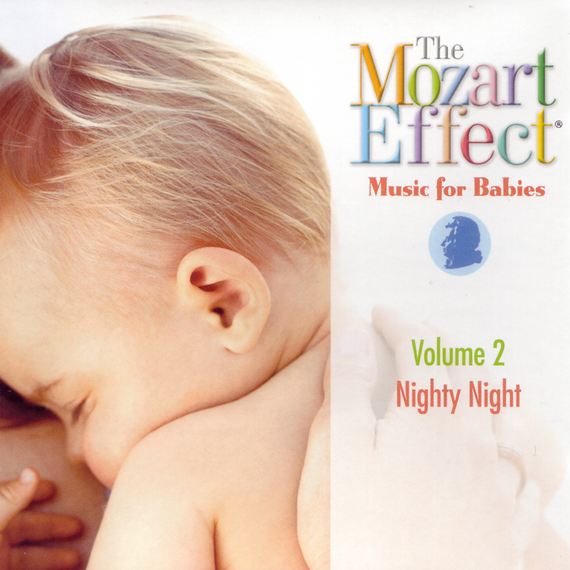 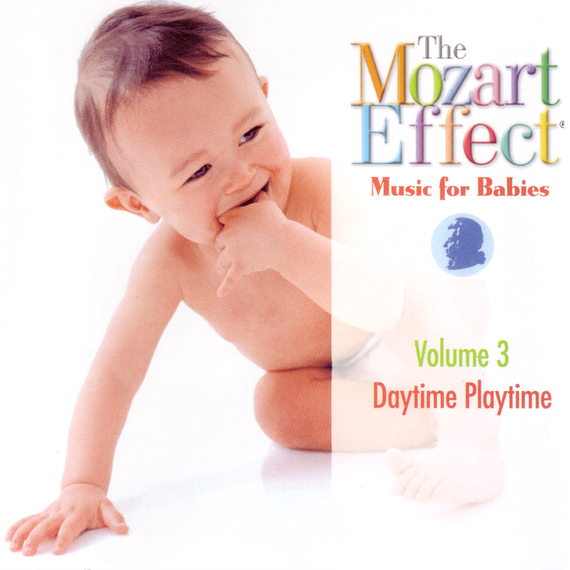 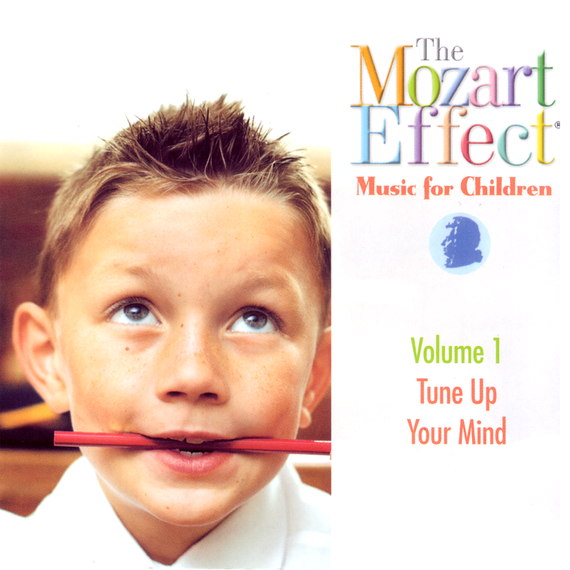 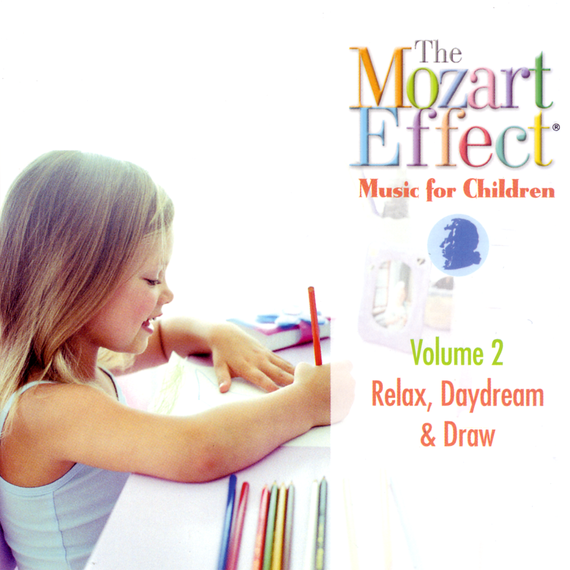 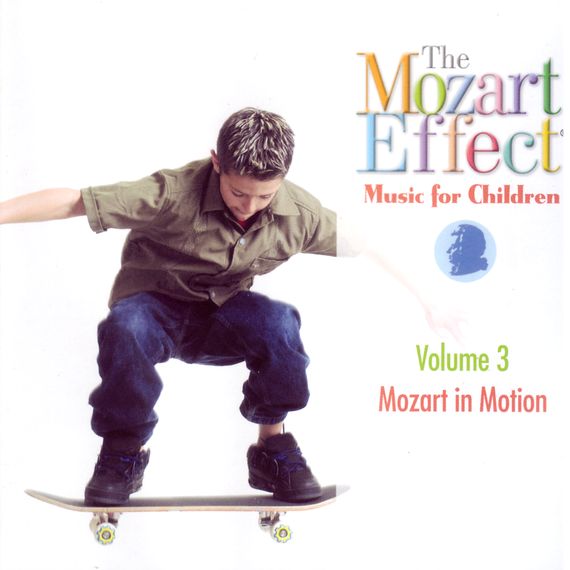 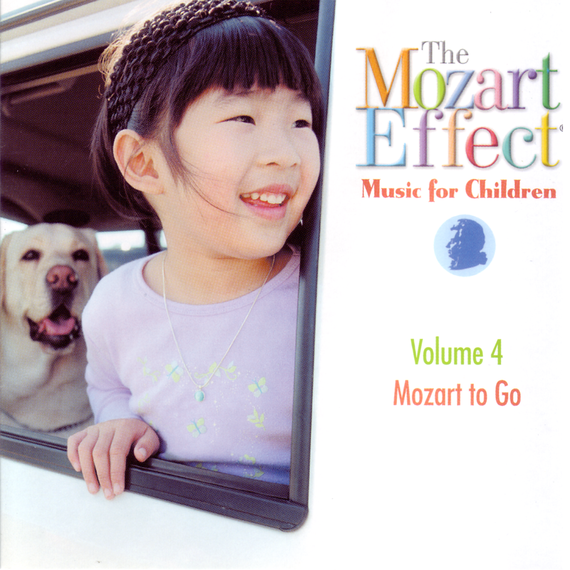 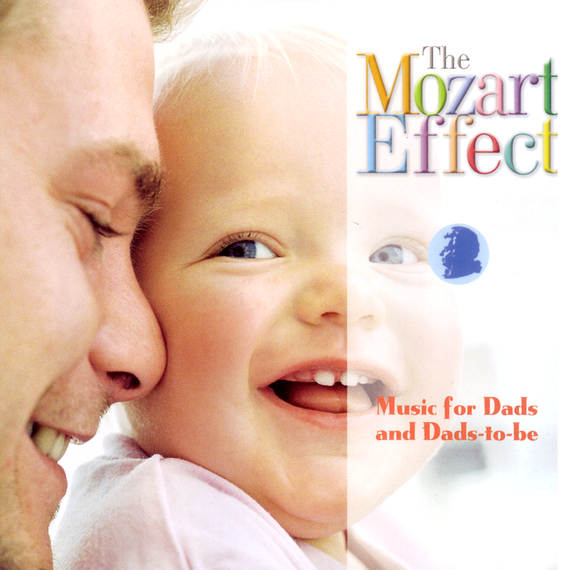 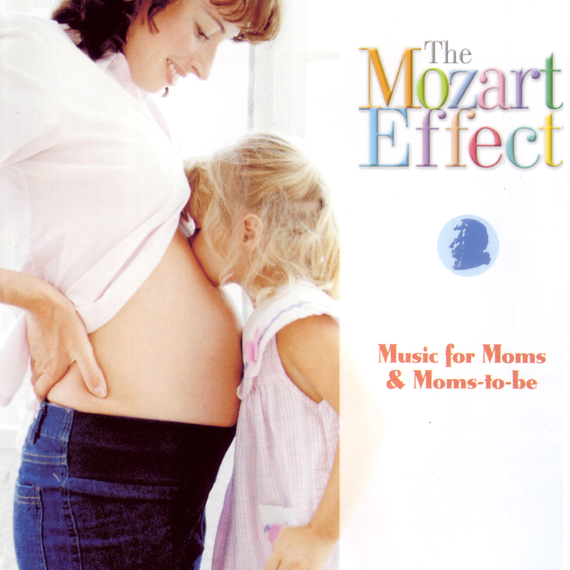 “These discs can be a charming way to open an important door ... the perfect tools for both parents and growing children.”
- Vancouver Province
Music for Children Series

"...these thoughtfully assembled recordings are a great way for kids and grown ups to share the exquisite compositions of this musical master..."
– Sesame Street Parents
Music for Children Series

"...a marvellous collection of remarkable music from one of the most gifted composers this world has ever known...do yourself and your kids a favor by sampling the thirty outstanding performances of this great music collected on The Mozart Effect Music for Children (series)."
– Chicago Parent
Music for Children Series

"What struck me...was music's power, properly used, to stimulate the creative and intellectual development of children...parents who truly care about their children should be demanding arts enrichment...three delightfully effervescent CDs of Mozart selections for children."
– Toronto Star
Music for Children Series

“These high-quality three-CD sets contain world-class recordings ...listening to these pieces will put you and your family in a good mood, make you more alert and improve your sense of well-being...”
– North County Times
Music for Children Volume 1 - Tune Up Your Mind

"It's extremely enjoyable to listen to and if it happens to inspire kids intellectually and creatively, all the better. We now play this CD all the time because we really like listening to it."
– Indy's Child
Music for Babies Volume 1 - Playtime to Sleepytime

“This easy-on-the-ears CD consists of carefully arranged musical works of Mozart as well as that of his father, broken up into 3 tracks that can be played during play time, transitional periods, and sleep time. It will easily become a staple in a baby's (and caregiver's) routine.”
– Discovery.com Review Corner, Four-Star Review
Music for Babies Volume 1 - Playtime to Sleepytime

“Though this 45-minute collection is especially recommended for babies and toddlers from three months to three years old, it's an equally gentle, lovely collection for all ages.”
– All Music Guide
Music for Babies Volume 2 - Nighty Night

“The orchestral selections are lushly recorded and are likely to relax you as well as your little one.”
– Barnes & Noble.com
Music for Babies Volume 2 - Nighty Night

“A nice CD for sleepless nights, during labor, or while trying to create a peaceful environment to help your baby get to sleep.”
–Classical Singer
Music for Dads and Dads-to-be

“You don’t have to be a classical music fan to enjoy this...this CD gives dads and kids, and really anyone, a little slice of heaven.”
–The Virginian-Pilot
Previous
Next

Based on the genius of Wolfgang Amadeus Mozart and featuring his most popular works, The Mozart Effect: Live! takes the presentation of the live symphony orchestra to an entirely new place. Performed by a world-class 40 piece symphony orchestra accompanied by high definition large format immersive video and visual effects, The Mozart Effect Live! is curated to stimulate the senses, inspire and engage the deepest corners of the human psyche.